Habitat for Humanity plans small development in City of Harrisville 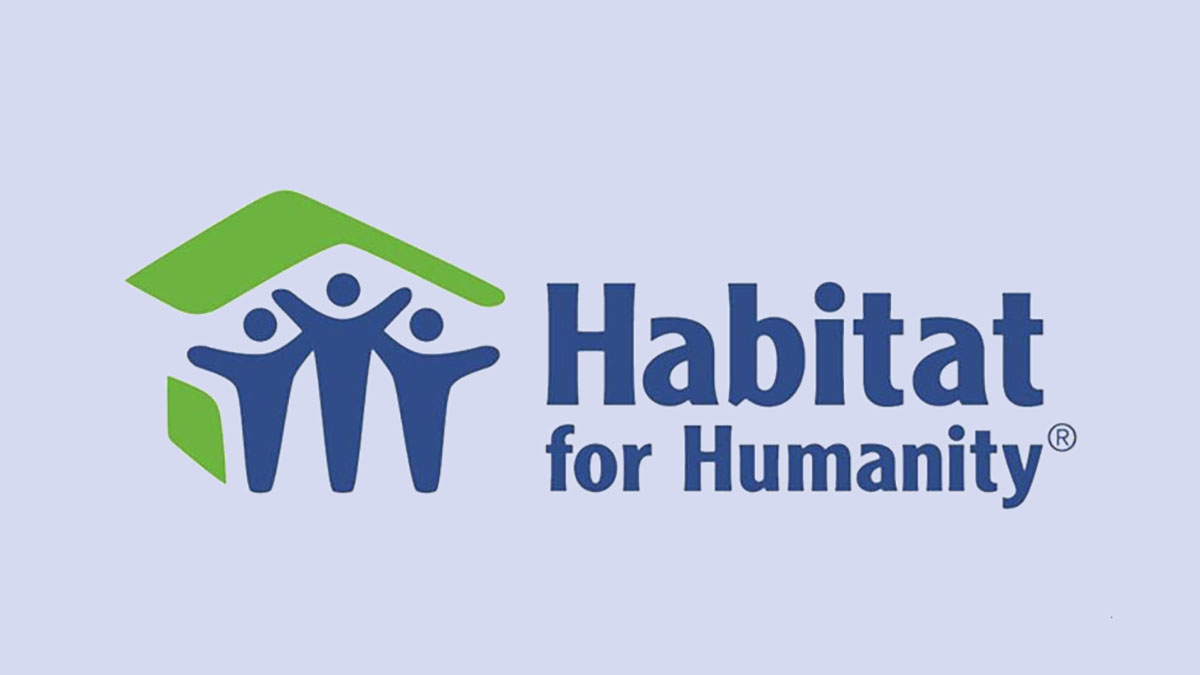 Plans to build three new homes under the auspices of Habitat for Humanity Northeast Michigan are being finalized and have been given support by the City of Harrisville Planning Commission.

Ted Fines, executive director for Habitat for Humanity of Northeast Michigan, attended the planning commission meeting earlier this month to share plans for the development and answer questions.

The plans include splitting one large parcel of land, which was donated to Habitat by Harrisville resident Diane Carroll, into three smaller parcels and place a home on each one. The original parcel, 165 feet by 198 feet, is located on US-23 north of the traffic light on the west side of the highway. It will be split into two parcels on the highway which are 82.50 feet wide by 132 feet deep and a third parcel, behind the first two, is 165 feet wide by 66 feet deep.

Ellen Mael Fritz, a Harrisville resident and neighbor to the development project, expressed concern about the need to have three houses located so close together and the quality of the homes that were planned. She said there were several homes in the city that could be used as Habitat homes instead of building next to her property.

Fines explained that Habitat doesn’t have the funding to purchase homes or property. It relies on donated property. Part of the conditions to secure a Habitat home include hands-on work during the construction (or remodeling) by the person (or family and friends) receiving the home. They are required to put in sweat equity as part of the agreement.

According to Fines, one home at a time will be built starting with the parcels on the highway. He explained there is a detailed process to qualify for a Habitat home and several individuals are in the process, and if all goes as expected, construction will begin on the first home next year. “I am not going to put a person in a situation where they are apt to fail. I will not break ground until a family is approved,” Fines said.

He explained the homes will be stick built and the estimated cost for construction for each home is $128,000. Baird explained the actual amount of the mortgage will come down as people donate their time, materials, etc. into the construction.

Habitat for Humanity Northeast Michigan has received funding of approximately $588,000 toward the development of the parcels – utility hook-ups, construction of a road to the third parcel, etc. Fines has been working with the Michigan State Housing Development Authority and a financial institution to secure that funding.

Following Fines’ presentation, the planning commission voted unanimously to support the development project. “I appreciate your time,” Fines said. “I will be very transparent. Any suggestions, questions, complaints… just call me.”

Habitat for Humanity Northeast Michigan is part of a global, non-profit housing organization operating on faith-based principles that “seek to put God’s love into action by building homes, communities and hope.” Habitat for Humanity Northeast Michigan (non-profit 501(c)(3)) was founded in 1989 and encompasses the counties of Alcona, Alpena and Presque Isle. It has built, rehabbed and repaired more than 80 homes for qualified low-income families and individuals. It has a full-time staff of six and part-time of four and hundreds of volunteers.

Habitat for Humanity is dedicated to eliminating substandard housing locally through constructing, rehabilitating and preserving homes; by advocating for fair and just housing policies; and by providing training and access to resources and capital to help families to improve their shelter conditions. Habitat was founded on the conviction that everyone should have a simple, safe and durable place to live in dignity and that decent shelter, in decent communities, should be a matter of conscience and action for all.