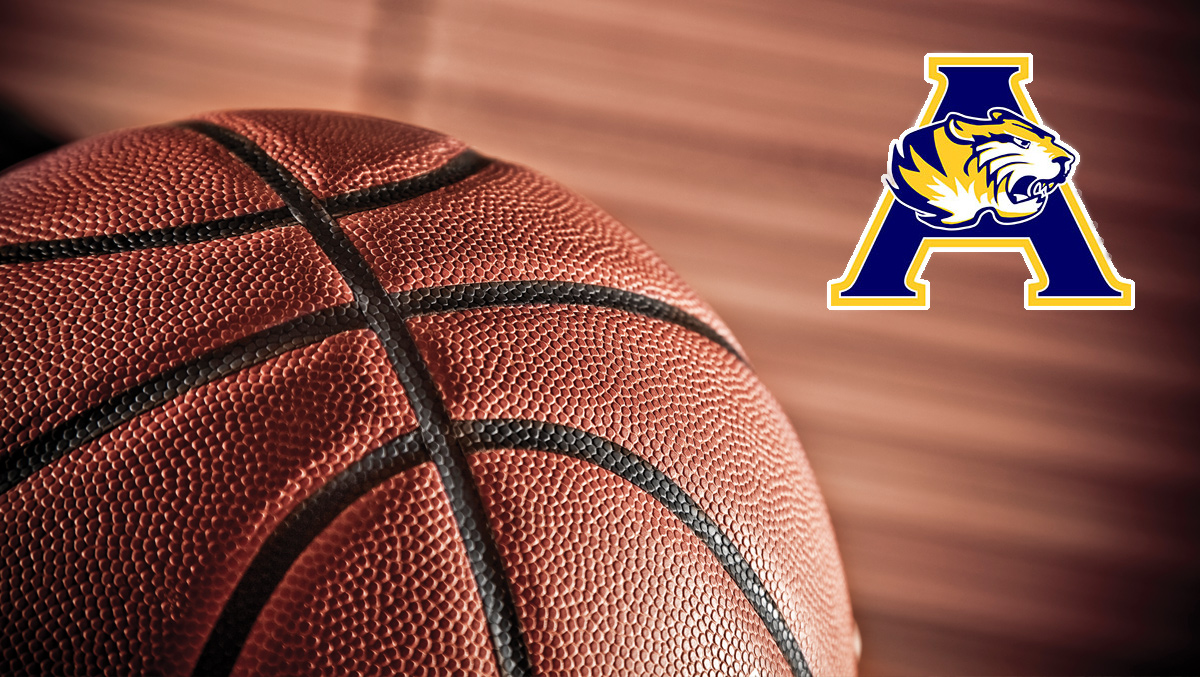 With its’ biggest game of the regular season looming, the Alcona varsity girls basketball team continued to roll last week.

“We had a hard time getting-going and W-P played really hard in the first quarter,” said head coach Mark Feldhiser. “We recovered in the second quarter and came out really strong in the third to put it away. We didn’t play our best, but got the job done.”

The Lady Cardinals claimed an 8-5 lead after the first quarter, but the Lady Tigers led by nine points in the second quarter and Megan Grove claimed a 20-10 lead by the break.

The third quarter saw Anna Loyer spark the team with six points, as Alcona surged further away to 37-19 entering the fourth.

The Lady Tigers had Thursday’s scheduled game at Mio postponed to Feb. 28, due to extensive illness on Mio’s team.